CQ flies the flag that defied the terrorists at the Pentagon on September 12, 2001. Thank you to all who serve or have served our nation by laying your lives on the line for our freedom and safety. 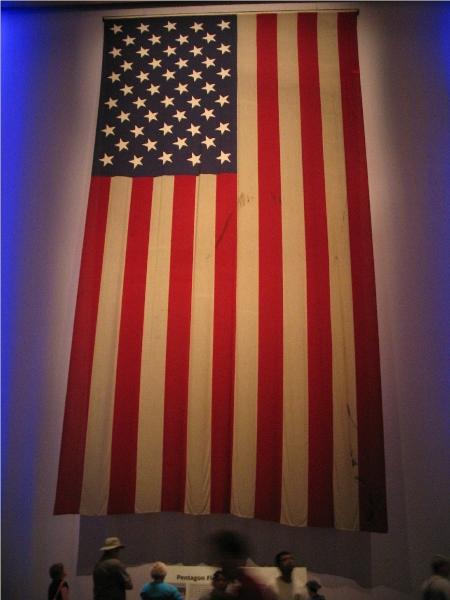 14 thoughts on “CQ Thanks American Veterans For Their Sacrifice”